On October 18-20, the MOVE progress meeting and WP5 workshop took place in Hungary. Having the first meeting day in Budapest and moving to Miskolc for the following two days, the consortium experienced a little mobility themselves. However, as it was the last progress meeting, the partners focused on discussing the triangulation of the research and survey results as well as the planning of the final MOVE conference (taking place on March 7-9, 2018) and dissemination activities.

Day one started with management issues and an update on what has been achieved in WP3 and WP4 in the last six months. All partners were keen to hear more about the results of the survey performed in WP4 and intense discussions on different characteristics of the young mobile in different countries started the consortium off. The three hours scheduled for the first meeting day thus passed by quickly and soon it was already time for the move from Budapest to Miskolc. The local host, University of Miskolc, was well prepared and gave the partners a tour through the beautiful city of Budapest with a short walk around the castle in Buda first and everyone was enjoying the wonderful view towards Danube River and over the city before they got on the bus. With a quick dinner in Miskolc after a long ride, the first meeting day ended.

Day two was all about triangulation as the WP5 workshop was scheduled. But first, the Head of the Institute of World and Regional Economics of Miskolc University, Nagy Zoltán, expressed a warm welcome to the partners and wished everyone fruitful discussions in Miskolc. Lead by the coordinating institution, the University of Luxembourg, the consortium then dived into the discussions and planning of the WP5 deliverables using even the breaks to discuss topics in smaller groups. Afterwards, the partners had the rare occasion to visit the historic scientific library of Miskolc University with precious original works ranging back to the 17th century. Very impressed, the consortium moved on to have a joint dinner at the university and enjoyed the Hungarian specialties and wines that were presented.

Dissemination was the overall topic on the last meeting day. As first exciting results are ready, the final conference and pre-conference are approaching and the last six project months are now ahead, the intensity of the discussions was still high. And again, the scheduled time passed quickly and after lunch it was already time to move again. Filled with new ideas, concrete measures and fresh plans, the MOVE partners went back to Budapest – accompanied by their host who offered a real tour through Budapest for those whose flights didn’t leave right after the meeting. At the airport, three intense but beautiful meeting days were over and it was time for a last goodbye.

All in all, the meeting was a great success preparing the partners for their work in the final project months. 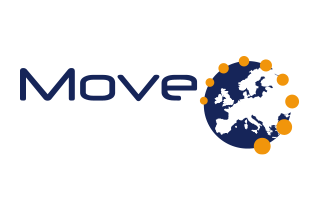 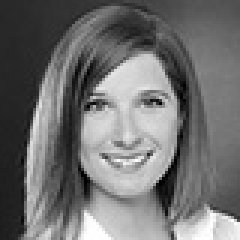